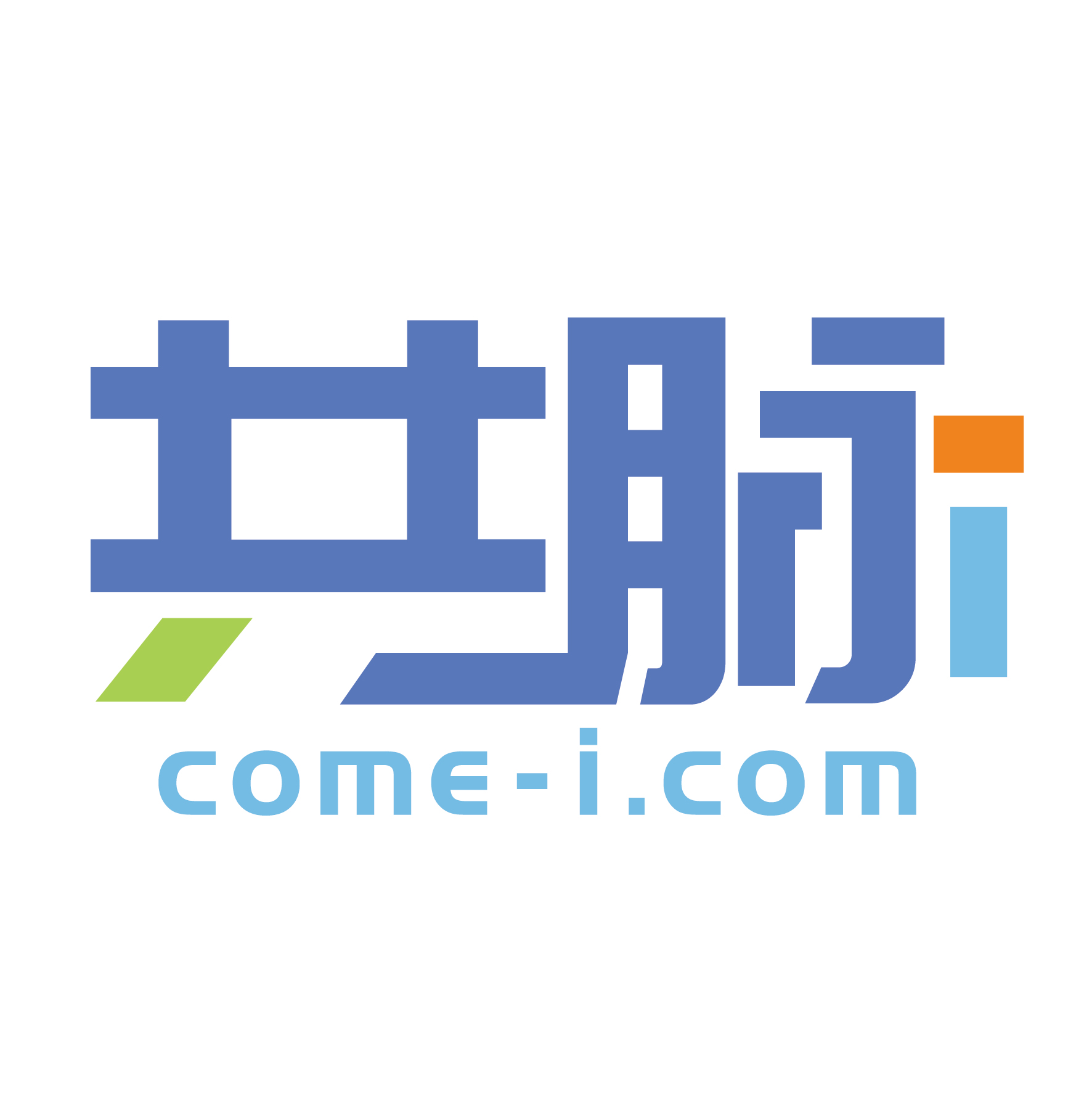 I have lived in France for 10 years, obtained a DELFA4 diploma in French in 2003 and have been working as a French translator since 2006, having been trained in simultaneous interpretation and practising it several times since my return to China.